The other 10,000 Mutant Apes were sold in a public dutch auction. The Mutants use existing traits of apes and mutate them for a new, edgier look. MAYC has become the “second tier” to the BAYC, and has since had its own merch drops and rewards.

View the top members in this community. 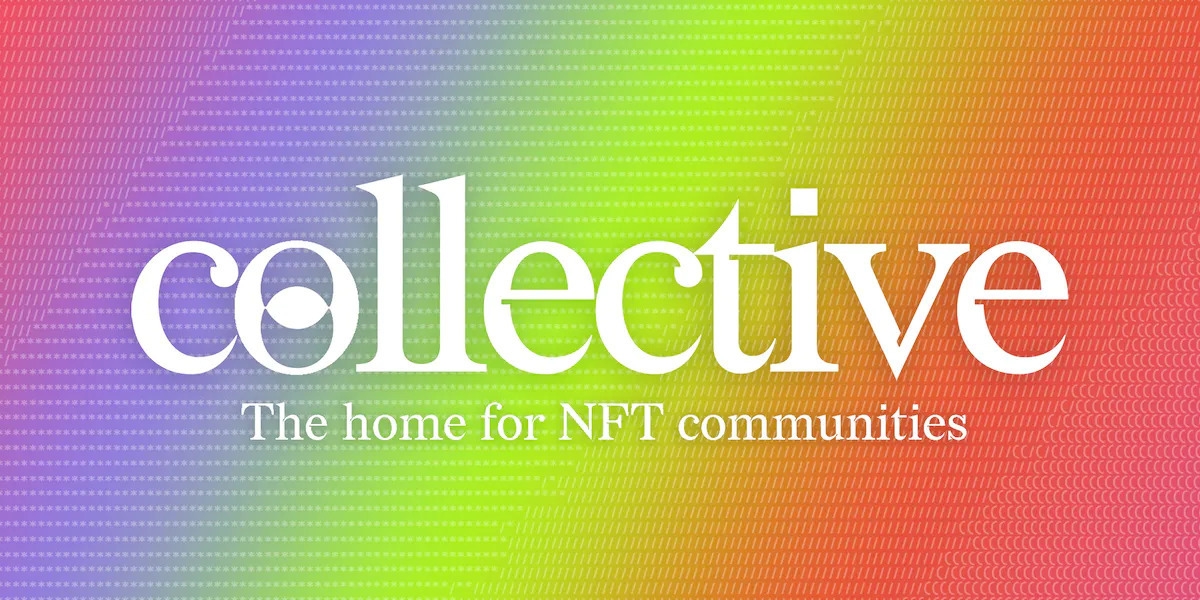 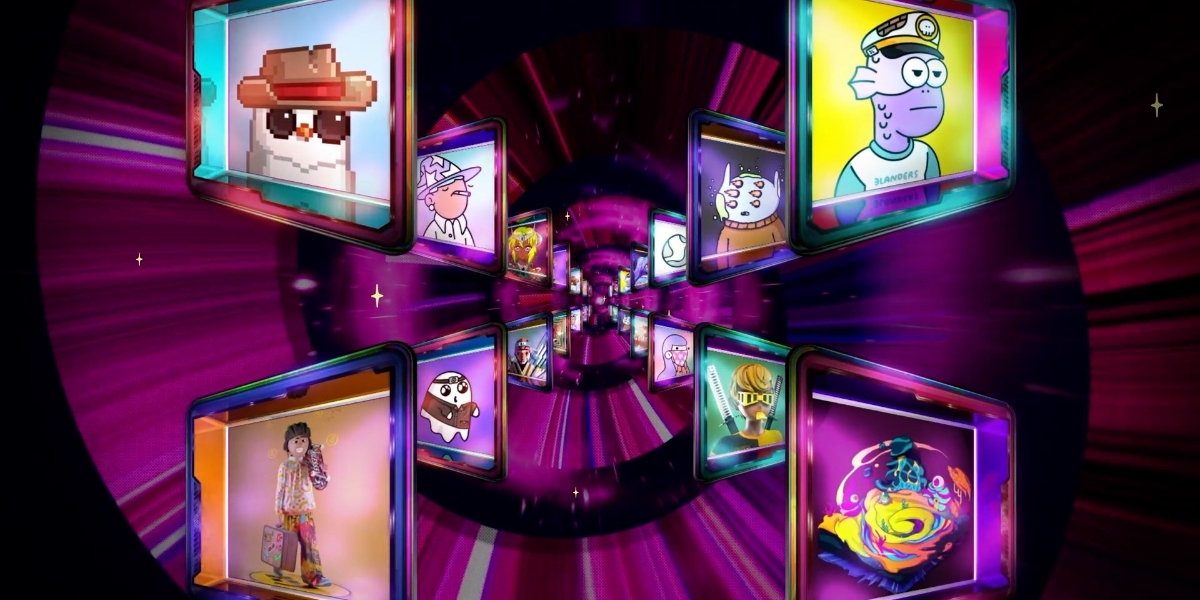 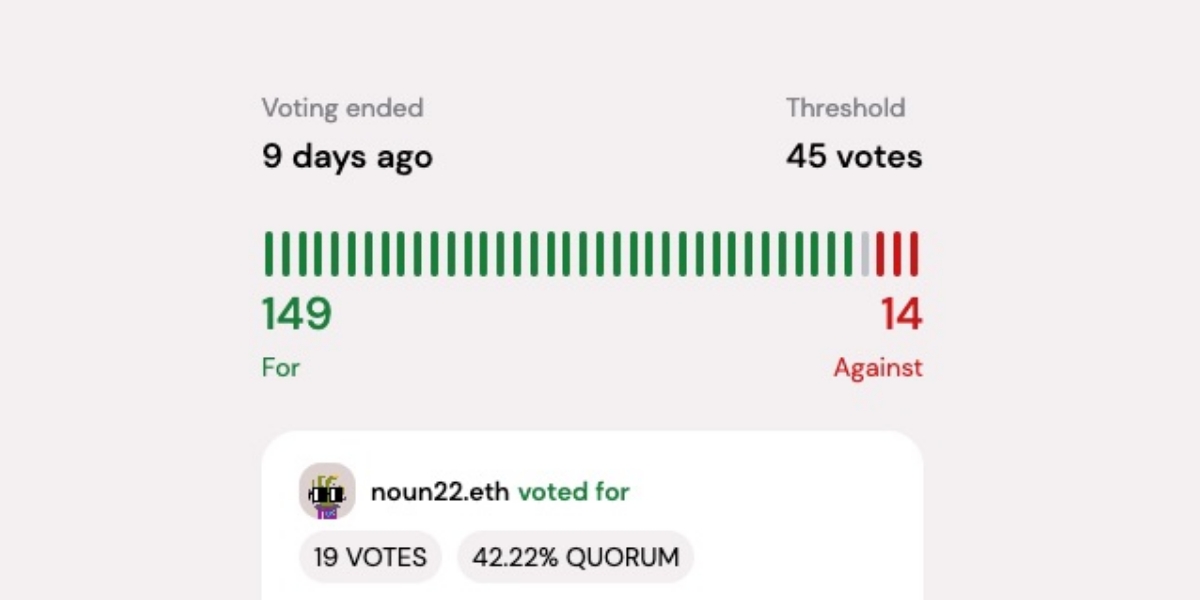 Mutant Ape Yacht Club community is unclaimed. You can claim and host it on Collective.xyz

Every community on Collective comes loaded with governance tools, a token-gated forum, social profiles, and more. It only takes a few clicks to start.

Unclaimed communities have only members and market pages active.